Carew Academy is proud to be part of the Jack Petchey Award Scheme: which awards grants to programmes and projects that benefit young people.

It is an excellent reward and recognition scheme for schools and colleges to help celebrate the achievements of young people.

The Achievement Award scheme enables schools to recognise the effort, endeavour and achievement of young people in a practical and positive way.

It provides useful additional funds for the school and the grants have enabled students to fund varied fun trips and projects here at Carew.

The main aim is to inspire and motivate young people to achieve and be whatever they want to be: ‘If I think I can, I can’.  To problem solve and make decisions that affect them.

Some examples of nominations include students include:

Billy: Billy has made major strides in the 6th form by developing his social skills. Billy’s ability to adapt to schemes of work and the curriculum whilst developing his own voice in the process is commendable. Billy has managed to exceed the complex details of his digital media course by using his pre-existing knowledge of game mechanics. Billy has created some amazing characters, stunning visuals and story arcs with a speed and accuracy that is nothing short of amazing. It has been a joy to watch him exercise a positive attitude when dealing with new experiences.

Grant spent on: Party food for the Achievement Evening and the Prom.

Neville: Neville has grown in confidence in year 10 having been very reserved at the beginning of the year. He has started to smile and relax more. He has shown politeness and helpfulness on many occasions and does not wait to be asked. Most recently he has demonstrated a renewed work ethic, choosing to work through his folders, tackling any unfinished work independently. from being very shy he has now found his voice and his confidence to express his ideas.
Grant spent on: Sports equipment for sports day and playtimes.

Frankie: Frankie has tried amazingly hard in his sporting events recently and has ended up representing the school and borough in a Panathalon competition coming 4th at the Champions London finals at the Copperbox. He tries really hard and says he feels proud of himself as he has never really felt good at PE.
Grant spent on: Bouncy Castles for transition to new classes fun-day BBQ.

Aryan: Aryan has shown a massive effort this year to develop his interactions with others. Aryan now initiates conversations and contributes to discussions and is developing his own opinions, During the enterprise day Aryan helped make decisions and helped sell fruit kebabs.
Grant spent on: Camera and camera equipment for photography studies.

As a school, we always say: ‘Let’s show what we can do’ and The Jack Petchey Award scheme enables us to do just that.

Click here to read more about the Jack Petchey foundation and its work. 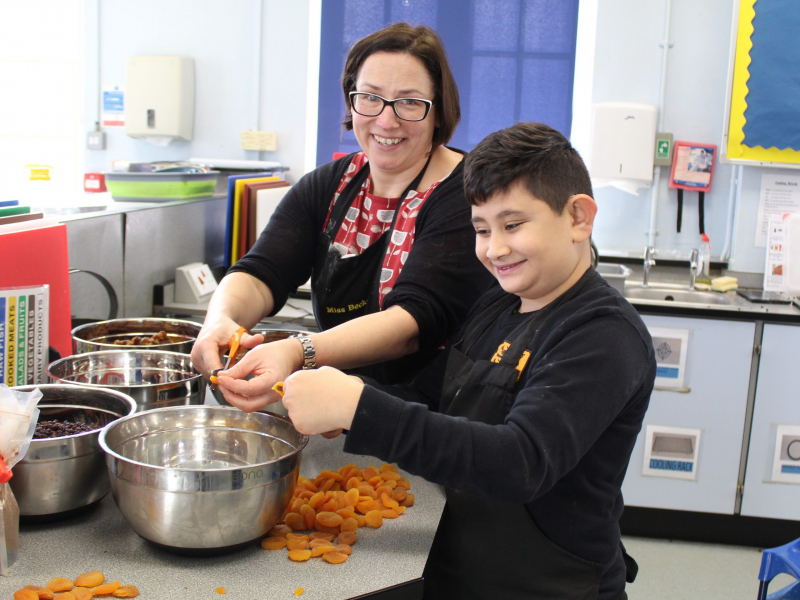 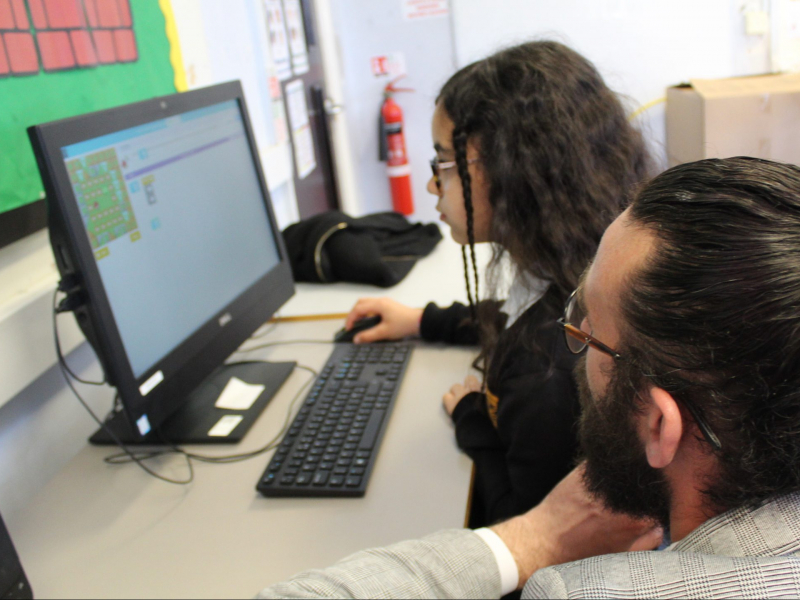 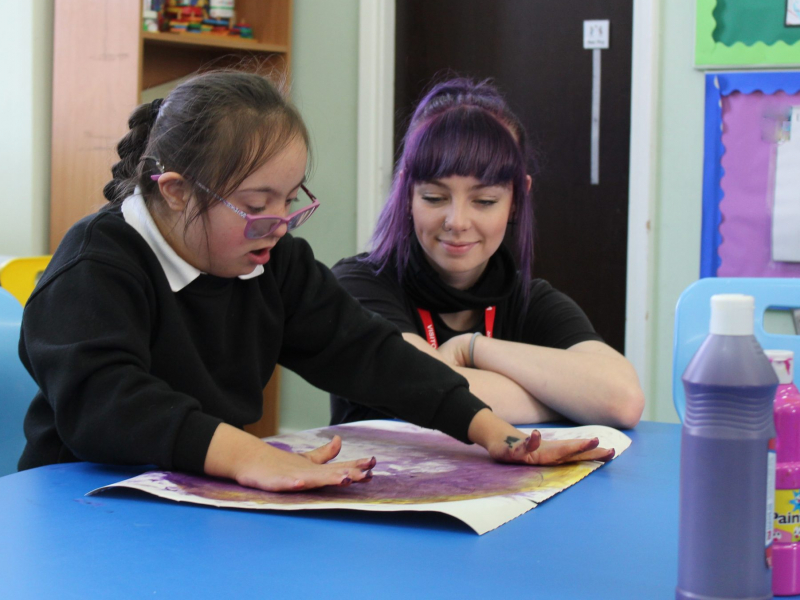 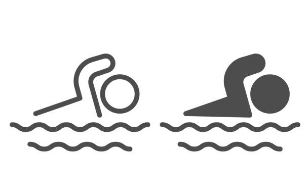 On Monday 9th January 2023, 6 students represented Carew Academy at the Panathlon – South London swimming gala. They competed in both individual and team events, with all the students gaining first place. Carew Academy came first overall and the … 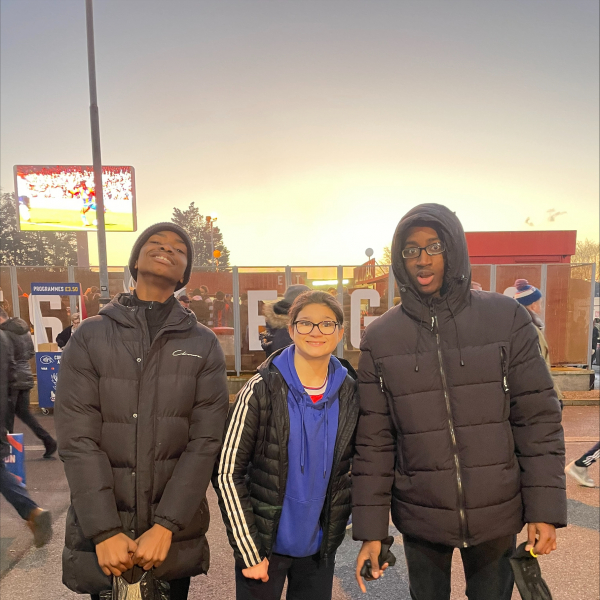 We were honoured to be given tickets to sit in the Executive Box for the Crystal Palace vs Newcastle United game on Saturday 21st January. The 5 students who attended looked in the club shop, enjoyed the fan zone and … 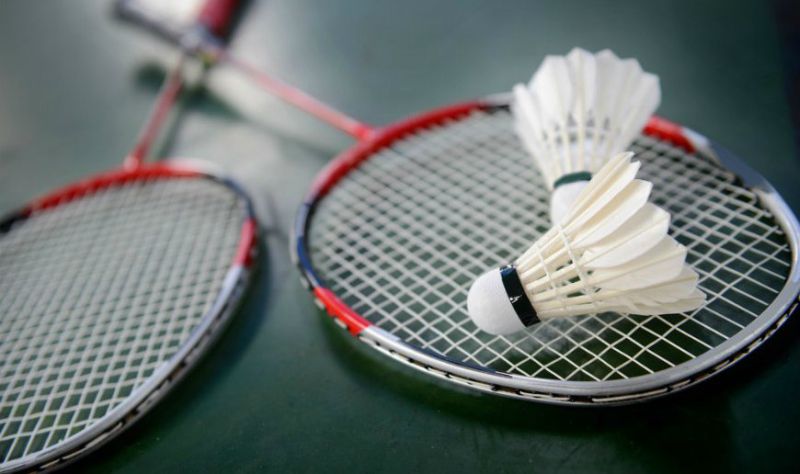 Key Stage 3 and 4 students attended a SSSSA Badminton fixture on the 18th & 19th February. Both teams played exceptionally well and were proud of the teamwork and sportsmanship they showed throughout the event. 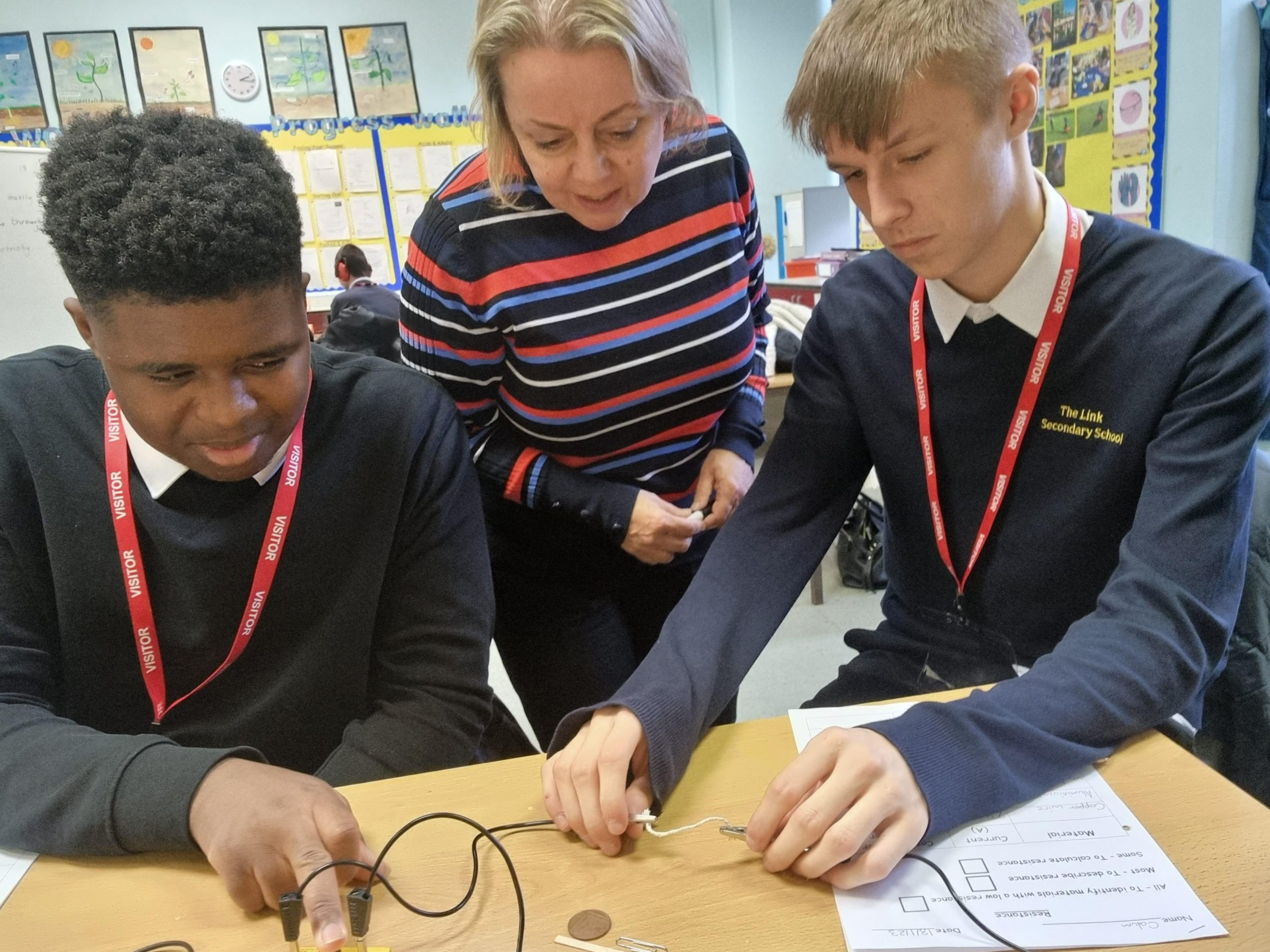 We were delighted to host students from The Link Secondary School (also part of Orchard Hill College Academy Trust) for a session called ‘investigating resistance’. The students began by incorporating a range of materials into their circuits and measuring the …