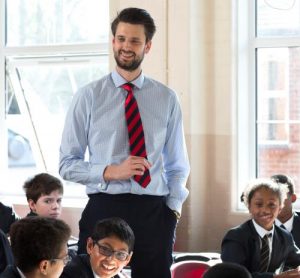 Jamie is the Head of Wallington County Grammar School, an outstanding mainstream secondary school. As Chair of Governors at Carew, he also chairs the LGB’s Pay Committee. 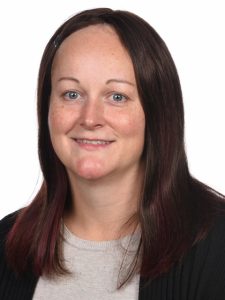 Ruth began her career teaching science in Gosport before moving to pastoral and curriculum management roles in London mainstream schools. After 9 years in mainstream settings, she decided to pursue a career in special education, first working in a residential PRU then in a  School for pupils with Autism where she was promoted to leadership roles.  After a brief spell returning to mainstream school she is  currently Acting Director of English and Literacy here at Carew Academy.

She enjoys the daily challenge of working with pupils with such varying needs and finds it rewarding to watch pupils achieve not just academically but making progress towards independence skills. 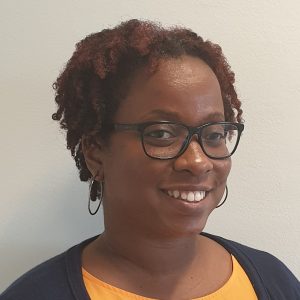 Michelle is a Risk and Advisory Services Manager at BDO UK LLP.  She has over ten years’ extensive experience in the areas of finance, audit, governance and risk management.  As part of her role at BDO she manages a portfolio of Academy clients.  She is also ACCA qualified and holds an MSc in Public Services and Management from Kings College London.

Michelle has a personal interest in voluntary work and enjoys using her relevant skills and experience to give back to the community.  Michelle holds the governing portfolio for Finance and also sits on the Pay Committee. 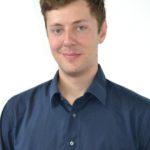 Stephen Brooks is the staff governor for Carew Academy. He teaches Science, and runs the Duke of Edinburgh Award as part of the curriculum. He has used his experience as a teacher and as a governor, to support the school as it continues to improve for the benefit of the pupils.

Stephen has had experience leading young people in the outdoors, through the Scouting movement, the British Exploring Society and at present the Duke of Edinburgh Award. Stephen is committed to providing enriching experiences at Carew which nurture the talents of its pupils. 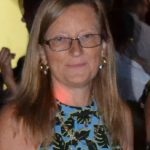 Sandra has eight children, the youngest of whom is a pupil at Carew Academy. Sandra has been around the education system for 23 years and has always been heavily involved with the schools her children attended –  chairing the Parent Teacher Association and focusing on fundraising and event management. The driving force behind Sandra’s decision to become a school governor was to be an advocate for parents and add an important parent voice to the governing body. Sandra also loves to travel, which is  where her career started many years ago, in both retail and business travel. This experience helps her with her  governing portfolio for Business Development and Marketing. 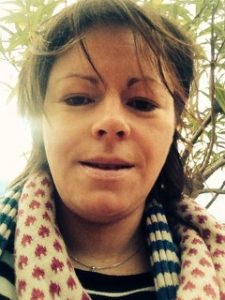 Before becoming a mum, Jo worked extensively in feature film and TV production. As well as international documentaries for The Discovery Channel, her film production work includes films by Mike Leigh and Andrea Arnold, and her TV work for BBC, Channel 4 and ITV.

She is passionate about the arts and disability rights and has an MA in Text and Performance Studies from RADA and Kings College London. 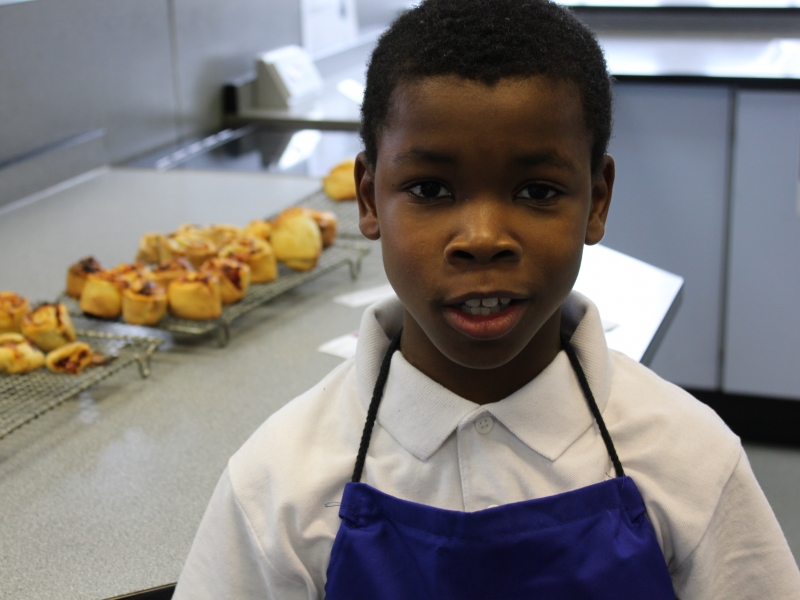 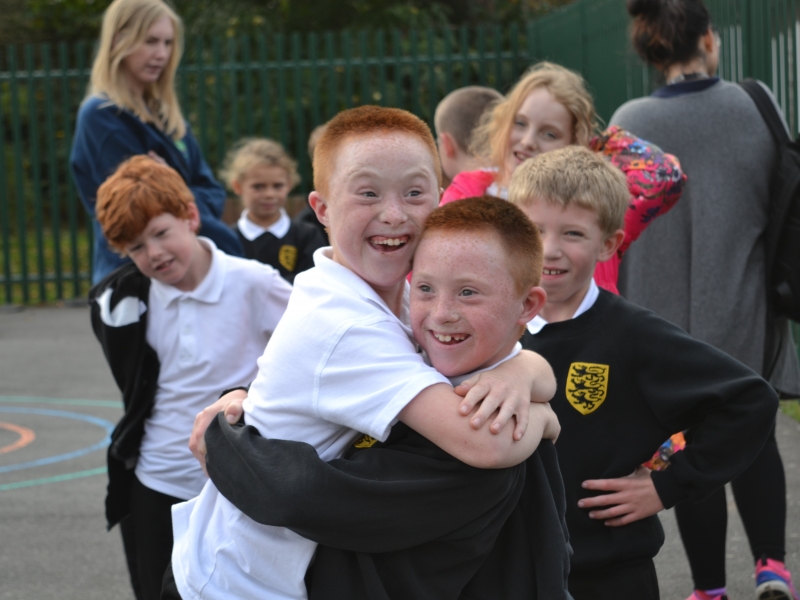 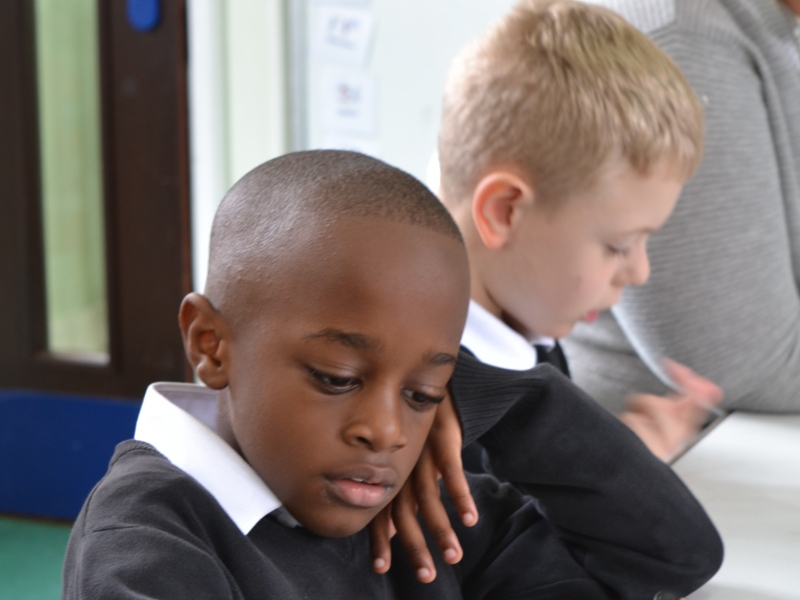 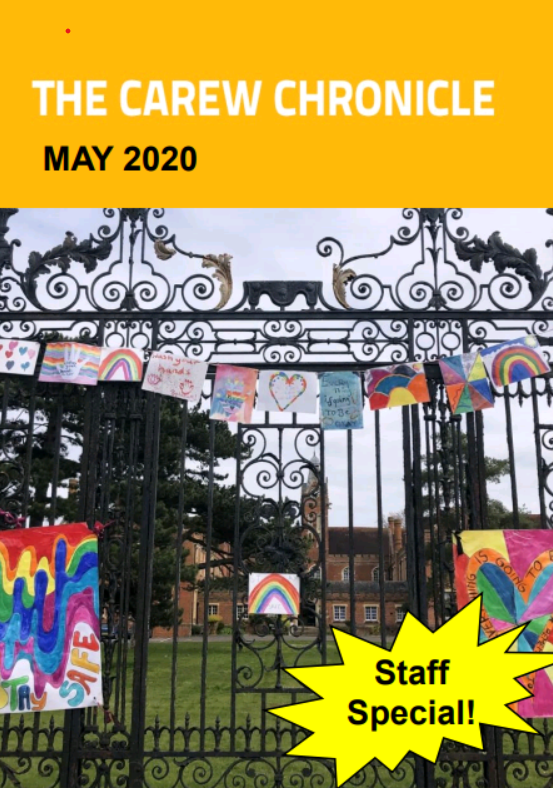 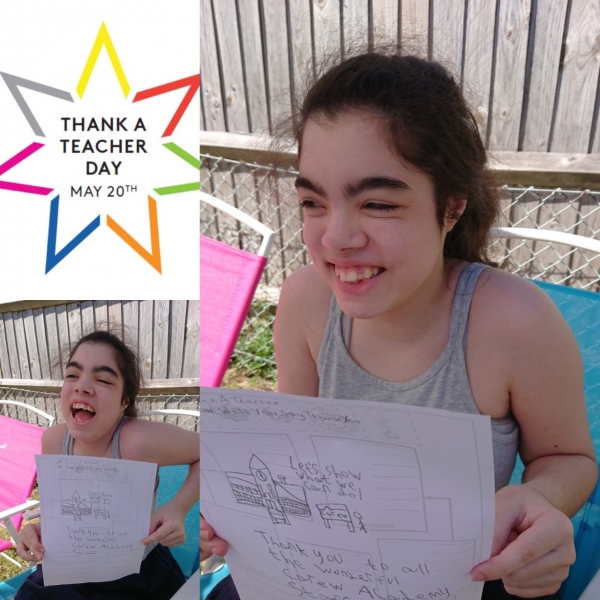 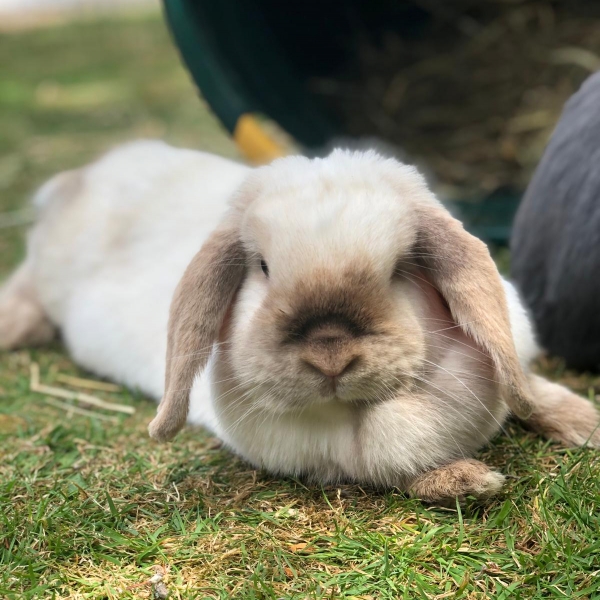 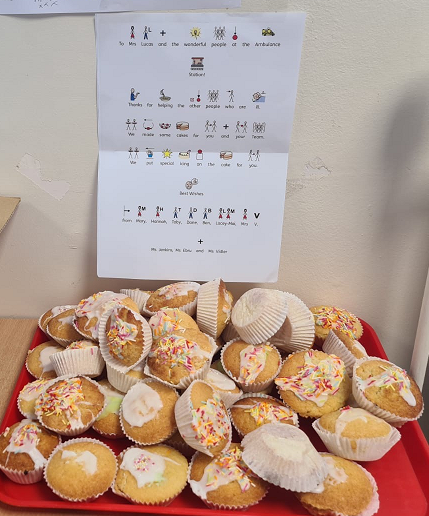 You may remember Mrs Lucas (one of our Rome class TAs who left last year) is a paramedic with the London Ambulance Service. Last Wednesday, some of the students currently attending school baked batches of fairy cakes which were delivered …